Calabria at the Hilton in Tel Aviv
By Gloria Deutsch

The flavorful cuisine of southern Italy is highlighted this month at the hotel’s King Solomon restaurant. 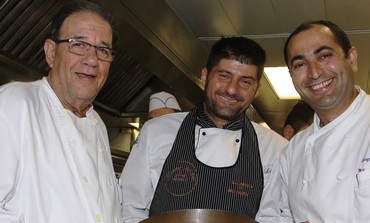 Calabria is the southernmost part of Italy – the toe – and its cuisine is less well known than that of Rome and the north. To introduce Israelis to the gastronomy of the region, the Tel Aviv Hilton is holding a Calabrian month during November in its prestigious King Solomon restaurant.
Under the auspices of the Academia Italiana della Cucina, and with the blessing of the new ambassador from Italy, Francesco Maria Talo, the hotel imported chef Luigi Quintieri to create a Calabrian feast and invited food writers from Israel to sample the offerings.
One of the aims of the promotion is to increase tourism to the region, said Motti Verses, the genial public relations guru of the Tel Aviv Hilton, as he introduced several speakers from the Italian Embassy in Tel Aviv before the lunch.
“You are going to be served a six-course meal,” he announced, “so take your time and enjoy every minute.”
The first of the six courses was risotto with locus. This consisted of a mound of long-grain rice in a creamy sauce, decorated with red pepper and green herbs. It was tasty with overtones of garlic and saffron; and the pieces of fish, when one could find one, were very fresh and flavorsome. As this was the first of six courses, it was more than enough.
Next up was cavatello crotonese, which was, we were told, pasta served with red tuna, olives, capers and tomatoes. The sauce was delicious, but it was actually served on gnocchi, which to my mind are just lumps of dough, so the dish was somewhat of a disappointment for me.
By the time the third course arrived, it had become clear that fish was going to be the predominant item in the meal. This course consisted of a piece of denis (sea bream) lightly sautéed and served with a puree of potatoes and olive cream. It was aesthetically presented with a tomato rose held in place with a bamboo stick and tasted wonderful. 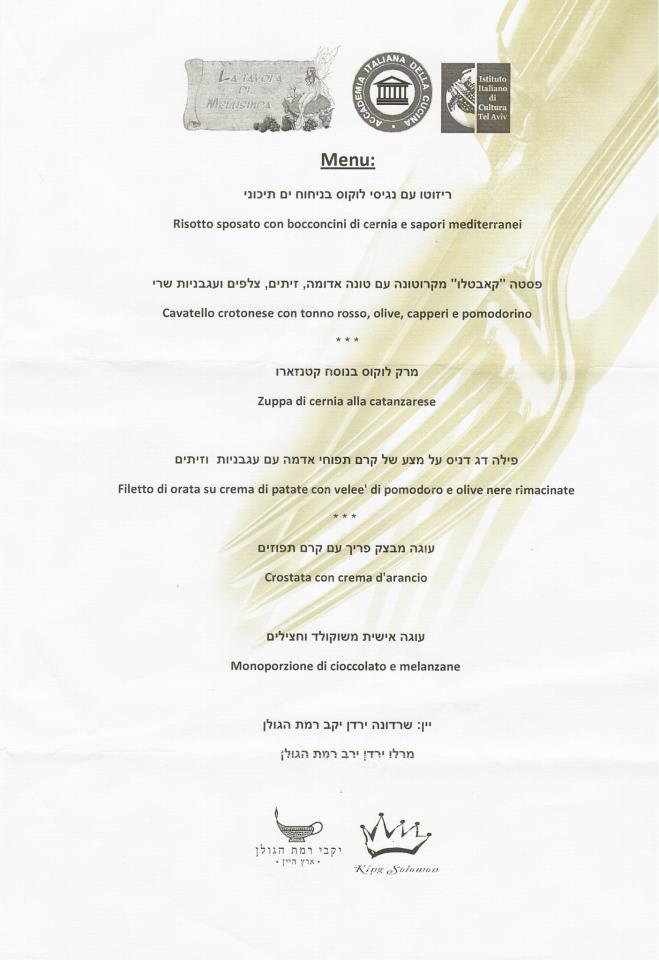 However, by the time the soup course was served, one had had quite enough of fish. But this turned out to be fish soup – pieces of locus floating in a thin spicy sauce with black olives and red pepper for garnish. Needless to say, the fish was very fresh and tasty, but the dish was not particularly aesthetic.
After four fish-based dishes, one was more than ready for the dessert. In fact, there were two, and both were very good. The first was a pastry filled with a delicious orange cream. We were told that this particular dough is a Calabrian speciality that is used to prepare delicacies for festive occasions. While the fat content is higher than usual for shortcrust, it was a fairly routine pie crust. The chef had managed to make the dough and the orange cream taste pretty good, even within the constraints of kashrut and keeping everything parve.
Finally there was a round nut-encrusted chocolate dessert, which we were told contained eggplant, though you could never guess from the taste. It was excellent, not cloyingly sweet but just sweet enough to satisfy the need for something “dolce” after the meal.
Calabria in Tel Aviv will run throughout November in the King Solomon restaurant. The regular menu, presided over by veteran executive chef Avigdor Brueh, will also be available. 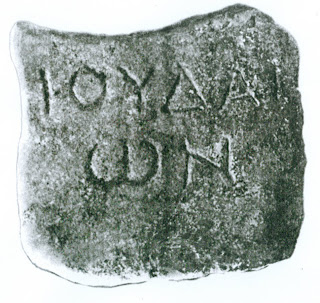 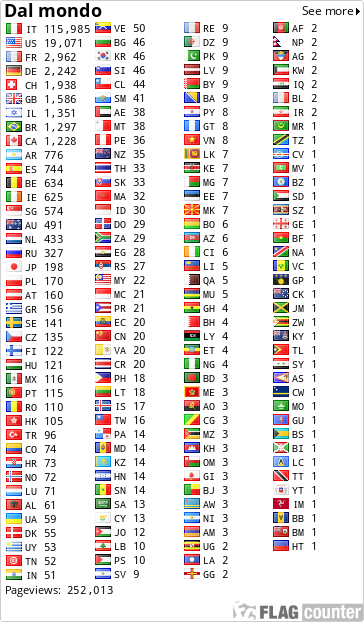